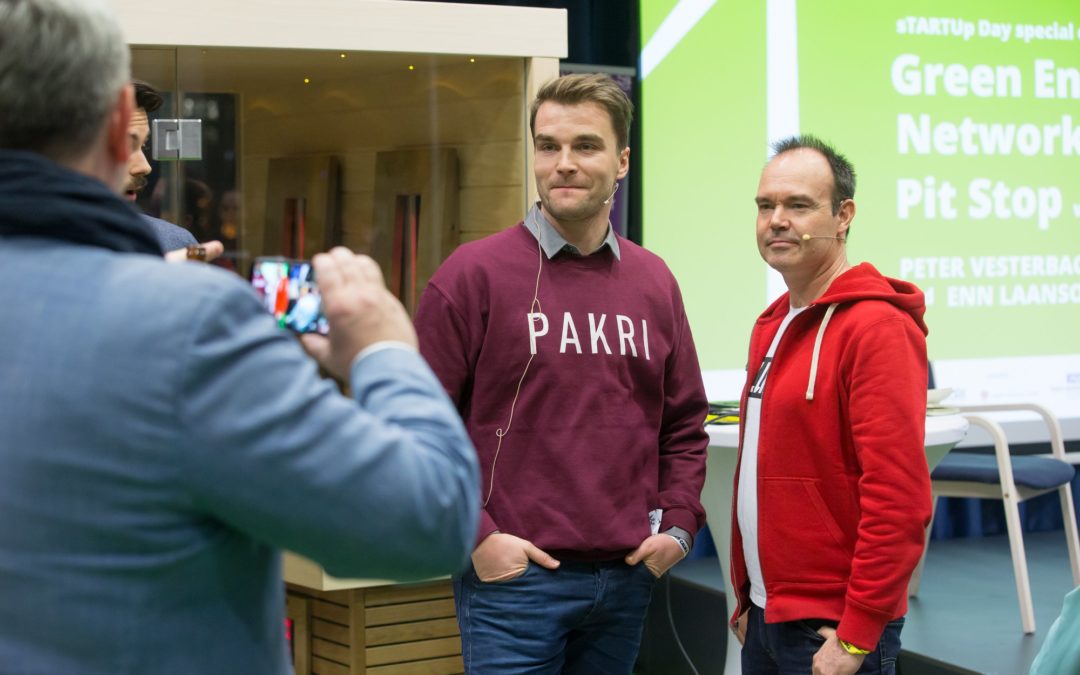 At end-January, in the discussion within the framework of sTARTUp Day said Enn Laansoo Jr, CEO of PAKRI Scienceand Industrial Park, that although he would prefer the company development with the support of Estonian capital, an idea of, for instance, Chinese-Estonian industrial park would be quite feasible. Finnish businessman Peter Vesterbacka also confirmed that there should not be any discrimination of investors because of their place of business.
According to Laansoo, while developing PAKRI Science and Industrial Park he faced pure Estonian resistance. “During the first four years we were told that windmills cannot be erected near the industrial park. Hereafter they were trying to clarify that the wind mill farm can be set up near the industrial park. Later on, it was explained that
yes, you can build a wind mill farm near the industrial park, but not in Pakri, as our industrial park is too small for it. During the last four years they have been approaching us with the question where we are with our project and why we are wasting time”, he said.

In late December PAKRI commissioned a solar farm on a territory of around two football fields; long-term plans include building up a 75 MW capacity energy complex consisting of wind mills and solar farms. It is only one part of the enlargement plan of the PAKRI Science and Industrial Park. The estimated budget for implementation of the industrial park vision is around 4 million euros.

According to Peter Vesterbacka, funding is the biggest challenge of any project. “I always speak with various investors worldwide – with Chinese, Indian investors. We don’t discriminate investors depending on their location. We accept money from everyone, even Americans and Mexicans,” admitted Vesterbacka and added that he also encountered officials’ stand-off to his ideas. “For instance, they tell me that Tallinn-Helsinki tunnel cannot be completed by the deadline specified in the project, as only approvals would take 5-6 years. We analyzed respective legal acts and found out that all the approvals could take only 1,5 years and so the timing would be observed. However, it requires mutual will”, stated Finnish innovator.